Full Name
Jonathan Anderson
Job Title
Creative Director
Company
LOEWE
Speaker Bio
A designer with a curatorial approach to fashion making and brand building, Jonathan Anderson earns both critical acclaim and commercial success with the collections he designs as Creative Director of LOEWE and for his eponymous label, JW Anderson.

An alumnus of London College of Fashion, Mr. Anderson debuted a menswear collection in 2008, and he expanded JW Anderson by adding womenswear in 2010. In 2013 he was named Creative Director of LOEWE, which he turned into a cultural brand with a prismatic identity weaving a vibrant interest for craft with a cerebral yet playful approach to design, playing up nods to Spain with hints of abstraction.

In 2015 Mr. Anderson became the first fashion designer to be awarded both Menswear and Womenswear Designer of the Year by the British Fashion Council. He has created collections and products collaborating with brands such as Converse, Moncler, Topshop, and Uniqlo. In 2016 he founded the LOEWE FOUnDATIOn Craft Prize, the world’s first international award for contemporary craft, and in 2017 he curated Disobedient Bodies, an exhibition at The Hepworth Wakefield in Wakefield. Two years later the Prime Minister of Britain appointed Mr. Anderson a trustee to the board of the V&A, one of the world’s leading museums of art and design. In 2020 the British Fashion Council named him an honoree of the Creativity Fashion Award for the global impact made through his creativity in design, campaigns, and collaboration. 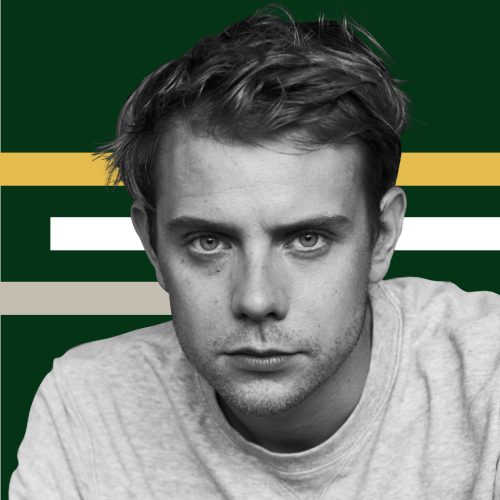