Mr. Sartori received a degree in textile engineering in Biella followed by a degree in fashion design at Istituto Marangoni in Milan. 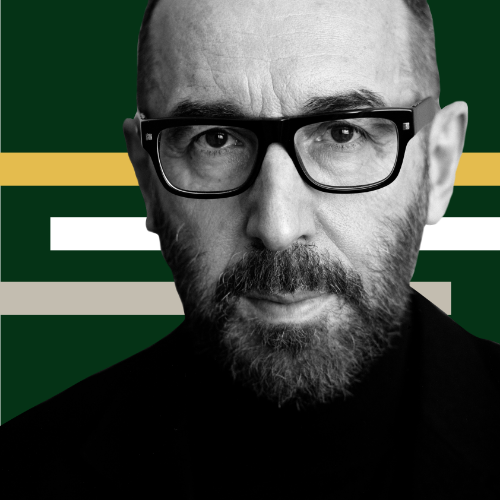