Full Name
Dr. Ivan Poupyrev
Job Title
Director of Engineering
Company
Google ATAP
Speaker Bio
Dr. Ivan Poupyrev is an award-winning inventor, scientist, and designer. Working at the forefront of interaction design and technologies, he blends digital and physical realities in everyday objects, devices, and the living environment. Dr. Poupyrev currently leads a team in Google’s Advanced Technology and Projects (ATAP) division where he is focused on designing technologies and experiences for our future digital lifestyle.

Previously at Walt Disney Imagineering and Sony in Tokyo, his work had been published in leading scientific and design conferences; received critical acclaim in the press internationally; recognized with numerous awards, including Cannes Lion Grand Prix, D&AD Pencils, SXSW Innovation Award; and was elected into Smithsonian Cooper-Hewitt Design Museum permanent collection. A published author and TED speaker, Dr. Poupyrev was recognized as one of the World’s 100 Most Creative People by Fast Company which described him as “one of the best interaction designers in the world”. In 2019 he was honored with the National Design Award for Interaction Design. 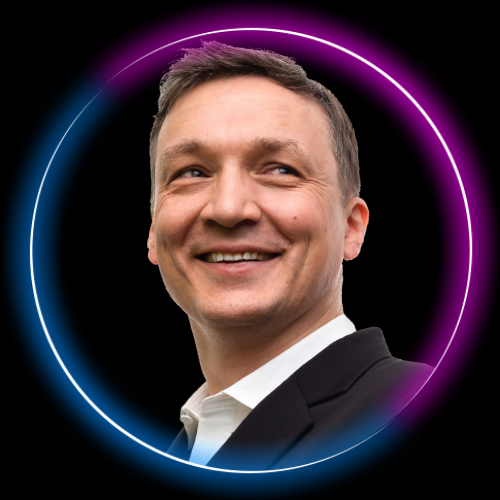