Full Name
Franck Le Moal
Job Title
Group IT & Technology Director
Company
LVMH
Speaker Bio
Franck Le Moal has been with the LVMH Group for more than 20 years and has served as Chief Information and Technology Officer since 2019. Prior to that, Mr. Le Moal played the leading role in the development and continuous modernization of information systems and subsequently accelerating digital, e-commerce, and data transformation at Louis Vuitton Malletier, the world's leading luxury brand. He joined Louis Vuitton in 1999 as Chief Information Officer and joined its management committee in 2001. In addition to his work at LVMH, Mr. Le Moal has been managing the Aura Initiative, a joint initiative of LVMH, Prada, and Cartier, since June 2018, with the support of a small team of Blockchain and Cloud experts.

He began his career in 1992 within the organization and method department of the L'Oréal Group. Very quickly, he became head of the SAP Competence Center and contributed to the transformation of the legacy systems of the L'Oréal Group and its various subsidiaries.

Mr. Le Moal graduated in chartered accountancy with a master's degree in organization and information systems. 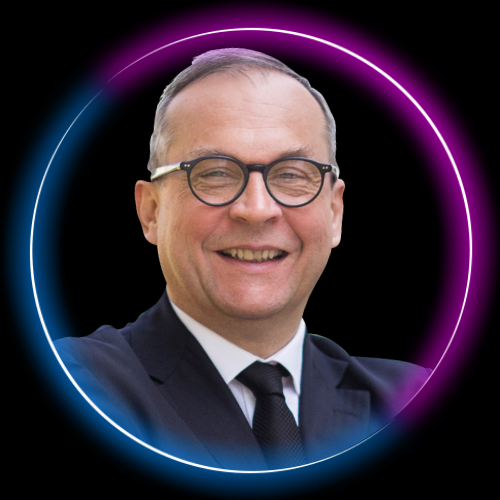